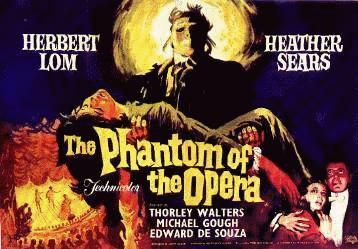 Jimmy McCracklin is born on 13 August 1921 in St Louis, Missouri. (He has however, often insisted that he was born ten years later.) His main influence on piano being Walter Davis (little Jimmy's dad introduced him to the veteran pianist). McCracklin was also a promising pugilist, but the blues eventually emerged victorious. After a stint in the Navy during World War II, he bid St. Louis adieu and moved to the West Coast, making his recorded debut for the Globe logo with "Miss Mattie Left Me" in 1945. On that platter, J.D. Nicholson played piano; most of McCracklin's output found him handling his own 88s. McCracklin recorded for a daunting array of tiny labels in Los Angeles and Oakland prior to touching down with Modern in 1949-50, Swing Time the next year, and Peacock in 1952-54. Early in his recording career, McCracklin had Robert Kelton on guitar, but by 1951, Lafayette "Thing" Thomas was installed as the searing guitarist with McCracklin's Blues Blasters and remained invaluable to the pianist into the early '60s. A series of sessions for Bay Area producer Bob Geddins's Irma label in 1956 (many of which later turned up on Imperial) preceded McCracklin's long-awaited first major hit. Seldom had he written a simpler song than "The Walk," a rudimentary dance number with a good groove that Checker Records put on the market in 1958.

Jimmy McCracklin - Take Care Of Yourself 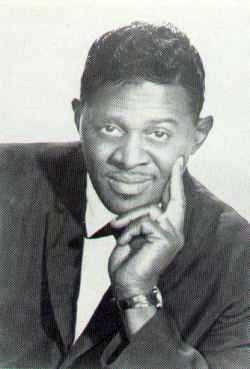 Reverend Frost said…
STOP I'M BLUSHING !!!
how many times do I have to tell you that I started bloggin' after seeing yours god dammit!
(and yup, I'm a lazy bastard for comments too).
Thanx mate.
Vive le Big Rock Candy Montagne !!!
6:43 PM