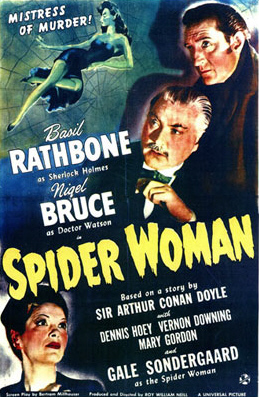 Milton Brown was the founding father of Western Swing.
Because his career was cut short by his untimely death in 1936, he has not been properly recognized for his crucially important contributions to music. His band, the Musical Brownies, was comprised of super-talented and innovative musicians that blazed new musical trails during the early 1930's. The Brownies played their spirited, jazzy brand of Western Swing with hilarity and virtuosity. To get an idea of their sound, think of Bob Wills with a hearty dose of Django Reinhardt and Cab Calloway - and a dash of electric steel guitar for good measure.
And don’t ever try to drive with this kind of music, it’s the best way to crash, believe me. 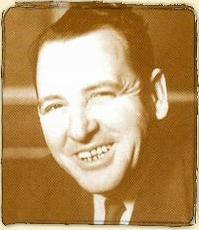 Reverend Frost said…
For hell's sake, my own special pope is dead.
RIP HASIL HASDKINS.
10:49 AM

KS said…
From my e-mail: Tell everyone you know to go to http://www.hasiladkins.com/

There's an address up there to send contributions for a proper burial. Make sure people know that any little bit will help and that they don't need to send a lot of money. Haze didn't have enough money for a proper burial and they'll put him in a pauper's grave with the convicts and the bums. He doesn't belong there. He was a good man. God bless him.
2:44 AM