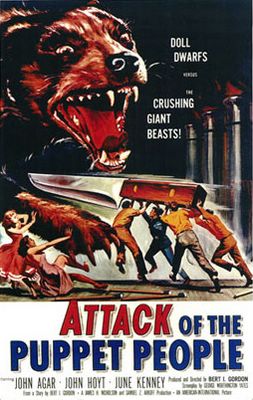 Tiny Bradshaw was one of the most prominent bandleaders of the '30s and '40s who led groups of essentially jazz - trained musicians into the developing (and more commercial) field that came to be known as rhythm & blues.
A vocalist with other bands early in his career, Bradshaw formed his own band in 1934 and kept it going through the early '50s, enjoying five Billboard hits (and also recording the original "Train Kept A -Rollin'") with King Records (where he was a labelmate to many of the other leading jump blues performers of the era). Bradshaw's band produced such saxophone stars as Sonny Stitt, Red Prysock, and Sil Austin; among the vocalists to record with the group were Roy Brown, Arthur Prysock, Lonnie Johnson, and Tiny Kennedy.
While trying to make the transistion to the rock & roll market, Bradshaw passed away of a third stroke on November 26, 1958, at his home in Cincinatti. He was 53 years old.

Dan Phillips said…
I love me some Tiny Bradshaw. Made me take out my collection and give it a spin, saving your bandwidth in the process. Excellent choices.
6:28 AM