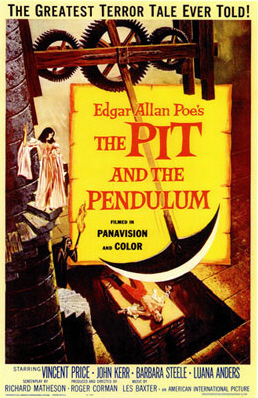 I know I know it’s a repost, but I did his avatar a long time ago...
back then, only missus Frost knew about this blog.

Reverend Charlie Jackson fits into a long lineage of gospel performers touched by facets of the Blues. It’s an illustrious family that includes Blind Willie Johnson, Reverend Louis Overstreet and Elder Roma Wilson among a host of others. Each of these men used the simple instrumental tools associated with the oft-considered profane music to galvanize their audiences- whether they were congregations or the record-buying public. Jackson’s early Seventies singles for the Booker and Jackson are collected on God's Got It, the inaugural release on the CaseQuarter label out of Montgomery, Alabama; a imprint initiated to circulate little known rawboned gospel gems from the past, present and future.

Reverend Charlie jackson - God's Got It

Reverend Charlie jackson - I Gave Up All I Had