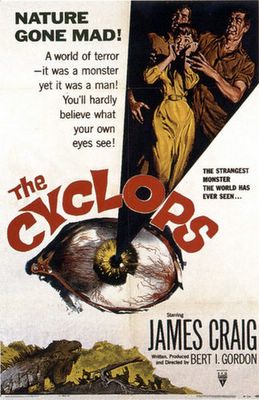 One of the greatest nstrumental surf groups did not even hail from America. The Atlantics, despite their name, were an Australian combo (hello Brownie) who not only emulated the sound of alifornia surf music, but ranked among its very best practitioners. Featuring a reverb-heavy, extremely "wet" sound, the Atlantics attacked original material, standards, and movie themes with a nervy blend of precision and over-the-top intensity. As in Dick Dale's music, touches of Middle Eastern influences can be detected in the rhythms of melodies (some members of the group claimed Greek and Egyptian heritage). But Beatlemania (damn those guys) spelled commercial death for the Atlantics, as it did for U.S. surf combos, in 1964 and 1965. After several albums and a few more equally fine nstrumental singles, the Atlantics became a vocal group in the last half of the '60s, but are most renowned for their instrumental recordings.
And NO, it’s not the Shadows.

The Atlantics - Gremlin From The Kremlin 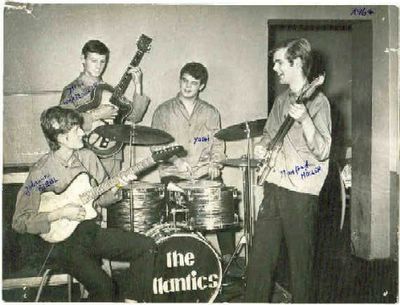 BwcaBrownie said…
G'day Revd - The Atlantics were excellent and were a Sydney band 12 road-hours away from Melbourne where, at that time, I was listening to Alan Lomax field recordings, Howlin Wolf and country blues. we thought those Sydney kids in sneakers and denim were uncool. I was lucky to have an american music teacher in high school and in 1963 he bought our class Bob Dylan and Ray Charles albums.bless you Dean Thackeray wherever you are.
Dick Dale is very gracious after gigs - he will sign records and talk to fans a long time.
I met George Hocutt once - he discovered the Surfaris! Peace.
2:05 PM

Anonymous said…
'Onya Rev...maaaate!
Bombora is the definitive Atlantics tune...you can smell the surf and zinc cream.. There were a few other memorable 'surf' choones..some from the Denvermen..'Surfside'...and 'Southern Aurora', ostensibly about a train. I can understand Brownie's relief that the surf-music era didn't last long, as it's not really quintessential Melbourne. Here in Qld, we didn't have the Sydney mob or the benefit of American music teachers, but there wasn't much to worry about...I remember being knocked out by Sam Cooke, Ray Charles and even Wilson Pickett Top 40 songs. Thanks for a great 'blog, Rev...
3:39 AM