Showing posts from February, 2008
Show all

Greetings y'all. Let me tell you the story of one bad dude, strutting across the stage like a harp-toting gangster, mesmerizing the crowd with his tough-guy antics and rib-sticking Chicago blues attack... Amazingly, Junior Wells kept at precisely this sort of thing for over 40 years... he was an active performer from the dawn of the 1950s to his death in 1998. Born in Memphis, Wells learned his earliest harp licks from another future legend, Little Junior Parker, before he came to Chicago at age 12. In 1957, Wells hooked up with producer Mel London, who owned the Chief and Profile logos. The association resulted in many of Wells's most enduring sides, including "I Could Cry" and the rock & rolling "Lovey Dovey Lovely One" in 1957, and the R&B-laced classic "Messin' with the Kid" in 1960 (sporting Earl Hooker's immaculate guitar work). Wells's harp was de-emphasized during this period on record in favor of his animated vocals ! W
4 comments
Read more 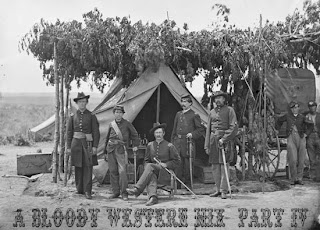 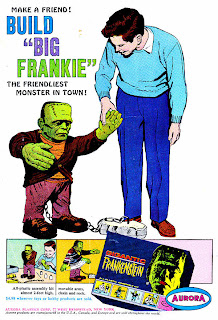 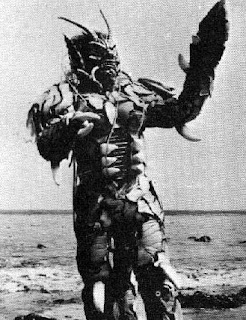 John T. Hunter, Jr. was born in Louisiana in 1931 and grew up in Arkansas and Texas. Long John's been playing his foot-pounding brand of original, hard-driving roadhouse blues for over 40 years. For 30 of those years he remained mostly in West Texas, where he was the reigning blues king of El Paso and Juarez, Mexico ! With only a handful of singles and a very obscure album to his credit, Long John didn't release his first full-length, internationally distributed album until 1993 !!! So Hunter recorded a number of singles for the Yucca label from 1961 to 1963 (these sides were later released as Texas Border Town Blues on the Dutch Double Trouble label in 1986). Although all of these recordings were well received locally, Hunter's reputation never spread ,due in no small part to his desire to stay in Juarez, where he was treated like royalty and even had his own body guards and expense account ! Long John Hunter : * Ride With Me Baby * * Betty Lou * * Border Town Blues *
4 comments
Read more 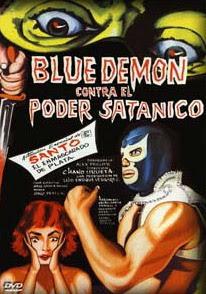 The Belairs were one of the pre-eminent L.A. South Bay surf bands, scoring in 1961 with the classic Mr. Moto. Rhythm guitarist and Mr. Moto. composer Paul Johnson was joined in the originals Belairs lineup by lead guitarist Eddie Bertrand, drummer Richard Delvy and sax player Chaz Stuart. Jimmy Roberts also helped out on piano for recording sessions and live appearances. The Belairs carried on until 1964, when the British Invasion (it’s probably the 354th time I’m writing that) wiped out nearly all the surf bands. See you next week ! The Belairs : * Mr Moto * * Volcanic Action * * Rampage *
8 comments
Read more 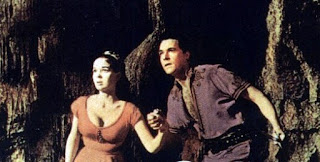 The Collins Kids were a juvenile rockabilly duo, featuring sister Lawrencine "Lorrie" Collins and younger brother Lawrence "Larry" Collins. Their hits were geared towards kids, but their infectious singing and playing crossed over generations. Larry, a lightning-fingered guitar whiz at the age of 10, was known for playing a double-neck Mosrite guitar like his mentor, Joe Maphis. They were regular performers on Tex Ritter's "Town Hall Party" and "Ranch Party" television series in 1958 and 1959. In an early 2000s interview for PBS, Lorrie also stated that she sparked some controversy for her youthful sex appeal and torch song performances (most notably the hit "Rock Boppin' Baby"). Yes, she almost always retained the original, often male-oriented lyrics ! They signed with Columbia Records on July 25, 1955 and over the three years that followed cut the most ingenuous and joyous rock-a-billy of the era. Generally, Lorrie sang lead o
6 comments
Read more
More posts