Showing posts from June, 2007
Show all

There Was A Fungus Among Us ! 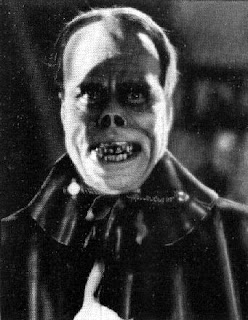 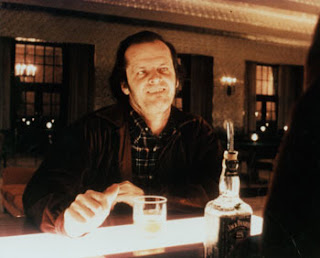 I'm so restless Johnny Kid (born Frederick Albert Heath in Willesdon, London, on 23 November 1935) had formed his first band, a skiffle group called the Five Nutters, in 1957. They quickly outgrew their skiffle roots and, after a short period fronting the Fred Heath Combo, he joined Alan Caddy (guitar), Tony Docherty (rhythm guitar), and Ken McKay (drums), in early 1958 in an outfit that was dubbed Johnny Kidd & the Pirates, who were spotted by an EMI Records representative and signed to the label. The group cut their first record, the outstanding Please Don't Touch , in April 1959, highlighted by Heath's menacing vocals, which reached number 26 on the British charts. The group's subsequent records were an uneven mix of solid R&B-based rock juxtaposed with awkwardly covered standards. Unfortunately, like every other British label of the era, EMI was never sure how best to deal with rock & roll success, and the group was made to record any amount of dross in
7 comments
Read more 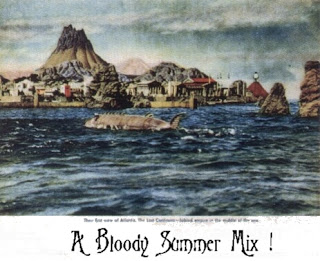 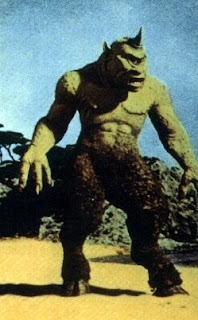 Ah, sorry for the lack of posts, I have been quite busy lately. Ok, that was very interesting. Felix Mendelssohn (no, not him ) had one of Britain's most popular bands in the 30s and 40s. In the late 30's he became enamored with Hawaiian music and transformed the band into a Hawaiian style group complete with Hawaiian costumes and dancers and played music in Hawaiian style - often using genuine Hawaiian performers alongside British musicians. They were heard regularly on the radio, seen on early TV work, and made a long and fascinating series of records between 1939 and 1951. Felix Mendelssohn died, aged only 40, of Hodgkins’ Disease in Charing Cross Hospital on 4th February 1952. Ouah Ouah Ouah. Felix Mendelssohn & His Hawaiian Serenaders: * Hawaiian War Chant * * My Little Grass Shack * * Strange Enchantment * In memory of my tahitian bro, Mana Chenu
12 comments
Read more 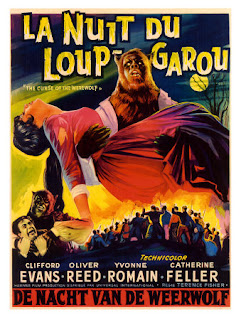 What ? Modern records on STGW ? What the hell ? Hum. Brothers & sisters, who said downhome blues was dead ? Like most great ideas, the concept for Broke & Hungry Records was born in a bar. A juke joint, to be precise. But unlike most great ideas, this one went from half-baked bar babble to stark reality at a juggernaut’s pace. In early October 2005, Broke & Hungry Records founder Jeff Konkel first slurred aloud the idea of starting a country blues label. Less than a month later Broke & Hungry Records was registered as a limited liability company in the State of Missouri. You must understand that Jeff’s record label is one the BEST blues label you can find today. Raw, dirty, raw, scratched, raw and tattered blues. Ooooooh yeah. The first Jimmy ‘Duck’ Holmes cd been reviewed on this very blog last June, but I couldn’t leave you like that… So thanks to Jeff Konkel , here’s a sampler ! I got my copy of the last cd a couple of days ago, and it hasn't left my cd player ye
8 comments
Read more

Tales From The Archives, Part 2 ! 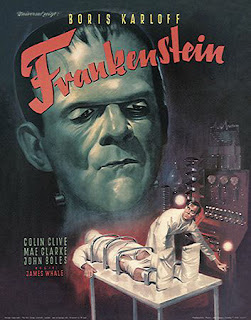 ooooooooh yeah, a splendid selection, the choices were great, specially when someones asking for one of me song hahaha, hum, just kidding. FOLKS, HERE'S..... TALES FROM THE ARCHIVES - THE RETURN (tadaaaaa) Enjoy, and as always, thanks for your support !!!! yeeeeeeeeha !!!! (For Testify) Ronnie Cook & The Gaylads : * The Goo Goo Muck * (For CaptainScurvy) The Chuck-A-Lucks : * The Devil's Train * Frankie Laine : * El Diablo * (For The Doc) Jesse Belvin : * Ding Dong Baby * Bunker Hill : * Red Riding Hood And The Wolf * (For Masked & Anonymous #1) Bob Landers With Willy Joe And His Unitar : * Cherokee Dance * Rene Hall's Orchestra And Willy Joe : * Twitchy * What? His name's twitchy ! (For Nicolas) Sandy Nelson : * Casbah * (From Wild Instrumental Party Vol.1) (For Masked & Anonymous #2) The Artesians : * Koko Joe * (For Masked & Anonymous #3) The Velveteens : * Dog Patch Creeper * What again? (For sir James) Rev. Tom Frost : * We Shall All Be Reunited *
15 comments
Read more
More posts