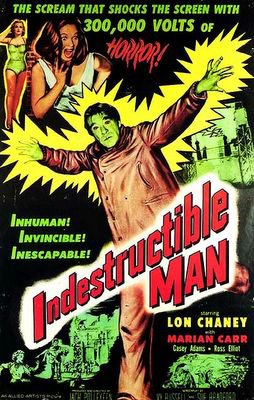 Thanx for your comments concerning Wray’s passing (yup, fell free to disagree with me – not too much though ^^)
The good folks at PCL did a terrific job (go check all the links from Gerb to Lee), not to forget Dc Rock&Roll and Jim’ Show.

Oh by the way, if you’re in drinkin’ mood (and I know you are), go say hi to Chris ! (Splendid work)

Well, back in business !

Somebody asked me (well, beg is the word) to repost Wade Curtiss, and you all know that I’m a nice guy, so here it is :
WADE CURRRRRTIS !!!!!!(aaaaaaaaaaaaaaa)

Spending his entire life in a wheelchair with his hands and arms severely deformed, Curtiss taught himself to play rock & roll on a converted steel guitar and formed his first band, The Rhythm Rockers, in the late '50s. Forming a partnership with part-time wrestler-singer Dixie Dee, the two released a spate of rockin' singles on various labels and solidly worked the Buffalo, New York area, establishing themselves as one of the top bands there. But in one of the stranger turns in rock & roll history, Wade took his show business acumen and reinvented himself as Dr. Master Curtiss, an "evil" wrestling manager.

By the way, ‘Brang’ & ‘Real cool’ were recorded under ‘Ted Russell And The Rhythm Rockers’ (in case you wanna know)