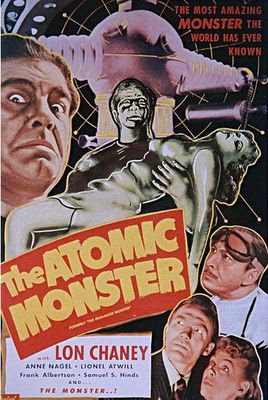 According to rock critic Dave Marsh, this is the most negative song ever recorded in literal terms. The word "no" appears 100 times and "nobody" gets sung 46 times.
(Interesting don’t you think ?)
This killer was originally recorded in 1962 by the Isley Brothers, who wrote it in the studio. The Human Beinz were a bar band from Ohio. This was their only hit.

Anyway, nobody can do the Shing-a-ling like I do.

The Isley Brothers - Nobody But Me

Human Beinz - Nobody But Me

What? A Thursday Bonus?

The Kaisers - Nobody But Me 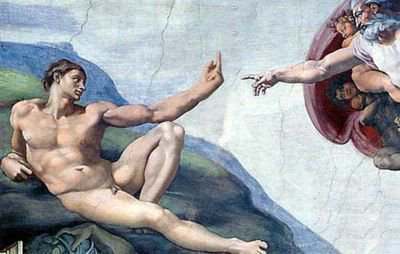 Larry Grogan said…
Rev
Great idea juxtaposing the different versions. I only picked up the Isley's 45 a few years ago. The Human Beinz is still a fave. They also did a cover of the Isley's 'Respectable' which is - believe it or not - repectable.
7:27 PM

Anonymous said…
"Twistin' With Linda" is another awesome number from the Isleys from the same time.
6:14 AM

Todd Lucas said…
Thanks for posting this. Believe it or not, I'd never heard the Isley's version before now. Of course, I knew about it but never caught up with it until today.
4:50 PM

Wicht69 said…
Definitely a great song, but what about The Lyres' version?
7:08 PM

Reverend Frost said…
Thanx Todd (hell, your site's great) & MrWitch, I was looking for the Lyre's version, but hell hell hell I haven't heard the song yet !
11:22 PM

Anonymous said…
Hi! I found your blog through Larry's and I really dig it.
I'm actutally from the same area that The Human Beinz were from, Youngstown,OH. Funny though, they rarely get mentioned around here. I think they'll always play second fiddle to Stiv Bators who also was from around here.
BTW, I just started putting links in my blog. Would you be interested in swapping?
7:02 PM