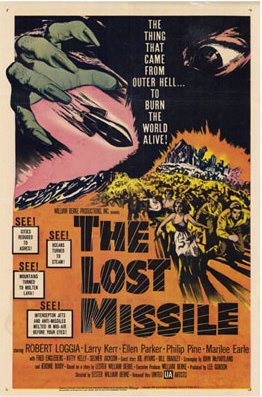 Born in Atlanta, GA, in 1933, Turner made his recorded debut for OKeh in 1951, in all recording nine singles for the label including "Got So Much Trouble." None made much commercial impact, however, so he moved to Mercury's Wing imprint, where chart success continued to elude him;
in 1955, however, Little Willie John scored a major hit with Turner's "All Around the World," later covered by Little Milton under the title "Grits Ain't Groceries." He died in 1984.

Titus Turner - All Around The World

Have a good weekend !

rockcityagencia said…
Reverend! Hope you are well! I posted in my blog a band from Argentine that I think you could like, The Tandooris.
:)