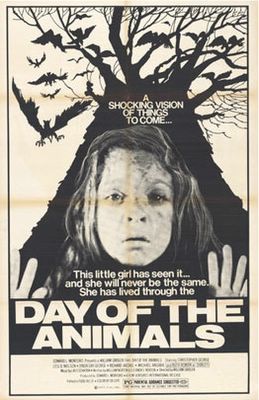 For all of you who loved the eddie bond track of last week, here’s Lou Millet !

Lou Millet was born in Baton Rouge, Louisiana. He started recording about 1950 for Feature records who sold "That's Me Without You" to Dot before he was signed to Columbia when he also worked as Lefty Frizzell's band leader.
Lefty Frizzell gave him his first big break and in 1953, he was still associated with him, by fronting the band during one of Fritzell's tours.
And on a personal note (...), Lou was six feet and a half and weighed in around 210 pounds then.I'm sure you're happy to know that.
Millet obviously recorded until about 1972 without any hit in the charts, but his Hillbilly songs are really something for the fan of this type of music !
And yes, we're fans ! 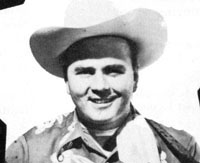 Anonymous said…
Any friend of Lefty Frizzel is a friend of mine. I cant remember if you put some Lefty on before. These are great songs, esp the first one, sleazey good.

They dont make great films like Day of the Animals anymore, damn hollywood to hell.
12:50 AM

Reverend Frost said…
believe it or not, I'm was 99% sure that Frizzel was already on this blog, but...no. Damn my memory to hell too.
1:43 PM

The DoorKeeper said…
We are. We're fans. So we are.

Fans Of Lou from the Nether regions.

Reverend Frost said…
Fans we are indeed.
May Lou Millet be with you.
9:33 PM