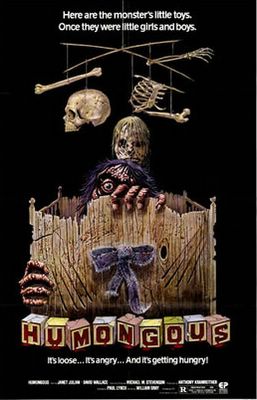 Thank God, it’s Friday.
Boogie piano master Amos Milburn was born in Houston, and died there a short 52 years later. In between, he created some of the best boogie of the postwar era, usually recording in Los Angeles for Aladdin Records. Quite a lot of the releases proved to be massive sellers in the pre rock and roll era, some of which demonstrated Milburn's oft-forgotten abilities with the mellower side of R&B.
By 1972 he had retired from the business and returned to his home town of Houston where he died eight years later - after his alcoholism had first induced epilepsy and a leg had to be amputated in April 1979.
Anyway, I could post 50 more extraordinary songs by Milburn, but it’s Friday.
It’s drinking time.

HAVE A GOOD WEEKEND! 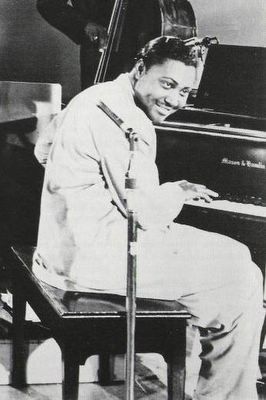 The DoorKeeper said…
Drinking Time! Thank you - I nearly forgot ;~)

Anonymous said…
AAhhll have a wine with that piana Tanks!
2:36 AM

Anonymous said…
One fantastic week of hits, Rev.! And a BIG CONGRATS on 2 years of musical infamy!!! Yipslapskippitydooo!!
3:18 AM

Anonymous said…
I hated this song before. Now I love it. This dude was smooth like Old Grand Dad. Reverend, please send us some French beer in your next post, all i got is Busch (crap).
5:56 AM