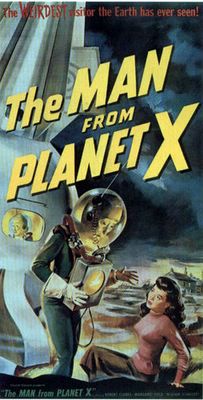 Practically uncontested as the original German electro-lounge pioneer, Peter Thomas (born in 1925) fused the spy-string paranoia of John Barry with Carnaby Street go-go music and lounge on his recordings for several German sci-fi series of the 1960s. Thomas, though trained as a classical musician, fell into composing for TV dramas in the '50s. He created the sound for seven episodes of Germany's version of Star Trek, Raumpatrouille (Space Patrol), in which the offending aliens were iridescent frogs.
Ach. 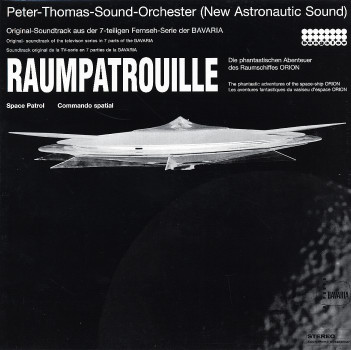 Michael said…
Thanks Reverend, these are both very groovy tracks - where no man had gone before?
1:22 PM 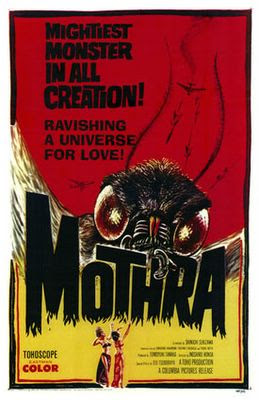