You Asked For It ? 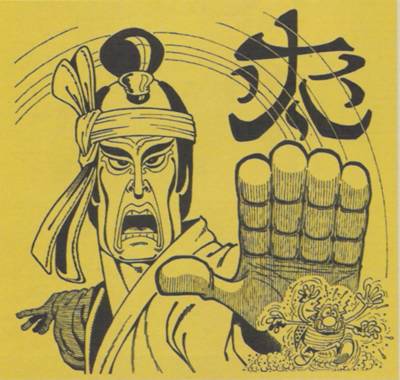 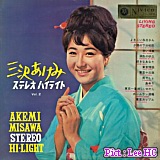 It is no exaggeration to say that the post war history of enka started with Misora Hibari. She was a heroin of a success story as well as a family tragedy. She debuted as an infant genius and at once climbed up to the summit of popularity and became a super star and idol of the whole nation, and kept her popularity till she ended up her no-long life at the end of the 1980s. She continuously produced hits and especially her songs at later period such as "Kanashii sake", "Yawara" and "Kawa no nagare no yo-ni" remain as Enka standard numbers. After death she was honored for her extraordinary achievement with a National Prize.Nobody has ever surpassed her fame and popularity as an enka singer. In the 1950s Shimakura Chiyoko also started her career as singer. She still keeps an honorary place in the annual NHK Kohaku Song Contest televised live in the New Year's eve. To the next generation belong Misawa Akemi and Suizenji Kiyoko. Misawa Akemi was a charming and feminine singer, on the other hand Suizenji Kiyoko had her hair cut shortly and sang march-like lively songs. She often said that her "enka" is in reality "o-en" (rooting) "ka" (song) for life. Aoe Mina was famous for her husky and sexy voice and sung often on the lives of hostesses of nightclubs and bars.
Interesting, isn't it?

(This one is for Freeze, naturlich.) 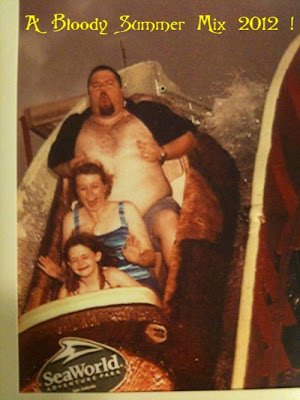